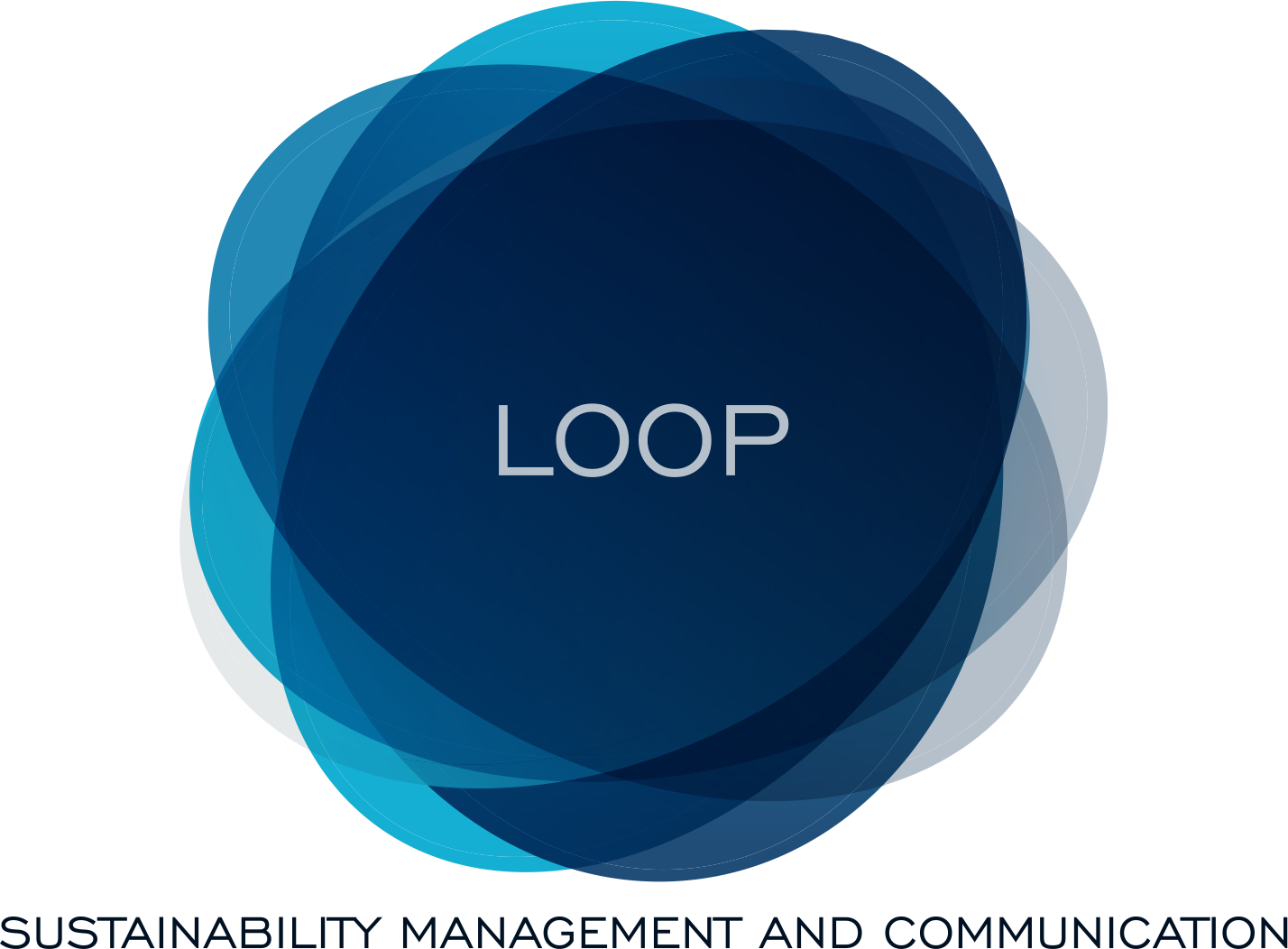 It is a well-known fact that when it comes to changes occurring in our planet, people of the planet are divided into those who are under the anxiety of awaiting cataclysmic developments to follow; those who cannot fathom nor believe that the planet is under significant occurrences of changing; and those who are acting upon these occurrences. We in Loop see the phenomena of these occurrences as a change. We define it as a – The Change. Change that does not necessary lead nor mean cataclysm nor end of the world; a change that is a result of naïve and egoistic behavior of people upon the planet; change that will impose on every one of us, sooner or later, an acting and adapting within it.

Our philosophy has three main pillars: a. – The change; b. Responsibility; c. Realistic living under the new circumstances. The three together forms a cycle of behavior that is informed, acknowledges the threat and the need to adapt, and helping people into the process too.

The planet is shifting, undergoing a transformation, a rather dark transformation. The data and the observation of new and unusual occurrences are here for us. But the hesitation and disbelief, in addition to the irresponsible behavior, are out of the reach of the factual for the measurements, predictions and inability to stand upon the whole of the change and its phenomena are yet incomprehensible and not an acknowledged definition.

Hence, – The Change in our philosophy. It layers a perception. It acknowledges the different. And makes possible and acceptable for all people to come to terms with the condition of our planet today and the way it is heading towards.

-The Change is a notion that acknowledges and makes acceptable the opening up of humanity. It walks the way through occurrences together with the humanity. And it both, opens people’s perception towards the occurrences and avoids the paranoia and anxiety of – the end of the world.

-The Change is both what we know and what we cannot yet define, nor predict and control. It is the widest notion that both invokes attention towards our planet and acknowledges the occurrences measured so far around the planet.

We do not stand nor master the behavior, the explication/definition – The Change, nor do we own a solution to it. Standing upon our planet matter of fact, it would be the same repetitive behavior of people towards our planet. Not having a solution, we must adapt.
Adapting comes from being aware. Awareness from becoming responsible, feeling our share of damage and possibility to adopt within – The Change.

We see ourselves as temporary in the planet, found ourselves here, and driven collectively by the people of the planet, today and in our descendants to live. This entails and makes possible for only one way of behavior: adapting.

Adapting is both responsibility of being here without the control over our planet, and building humans’ future integration and sustainability within, towards – The Change’s development.

Our responsibility is not exclusive, nor a all informed behavior. It is a struggle to open up humanity towards the acknowledged change; find sustainable circulation of both consciousness that will need higher engagement and on the other side find ways for people to live quality lives in communion with the nature and planet.

c. Realistic living towards – The Change

We are aware of the danger first of all, the threat, and the transition that will occur in relatively short period of time. But we do not, nor can, ignore people’s need to survive and live quality lives. We tend to join the two in what has now been evidenced as – circular economy and more. We tend to orient and inform people to drive their own interests, motives and striving towards adaptation.

We do that through: the insight into – The Change, including awareness raising, sensibilization and acknowledgment of – The Change; and building business and economy that integrates adapting to – The Change.

In our insight that we build we collect data as proof; discussions; debates; and more importantly making people accustomed to the change through developing insightful treatment of acute and occurring issues and phenomenon.

In our Building businesses we tend to build the drive of interests and motives with the integrated adaptation and sustainability to – The Change.

Real is the planet, we are within, and striving, we do not master our planet. Hence we are in essence motivated for people to understand our fragility, our subordination to planet and live with new knowledge.